Did you know that in addition to preventing unwanted pregnancies, there 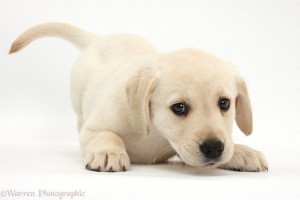 are many other health and behavioural benefits to having your pet neutered and we’ve outlined some of these below for you.

Dogs: In female dogs, heat periods (or seasons) usually occur twice a year and last about three weeks. During this time your dog will be receptive to the advances of un-neutered male dogs in your area. In both sexes, the urge to mate can lead to roaming, with the associated risk of becoming permanently lost, getting involved in fights or, worse still, being injuring in a road traffic collision. 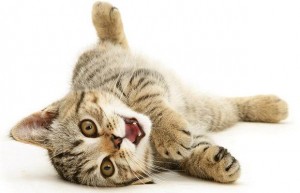 Cats: Female cats come into heat as often as every two weeks during the breeding season (in the spring and summer months) and will endlessly try to escape to mate with local tom cats. Male (tom) cats, particularly if not neutered, will mark their territory by “spraying” objects inside and outside your house with strong smelling urine. In addition, they are frequently involved in fights, resulting in bite injuries and the risk of acquiring deadly viral infections. Sexual contact can also lead to transmission of deadly viruses as well.

In males, neutering (termed castration), involves removal of both testes under a general anaesthetic. Neutering makes male pets less likely to stray, and in dogs can be of help in controlling excessive sexual drive and with certain types of behavioural problems. Neutered male cats are far less likely to get into fights and urine spray.

Rabbits may also benefit from being neutered. As well as preventing 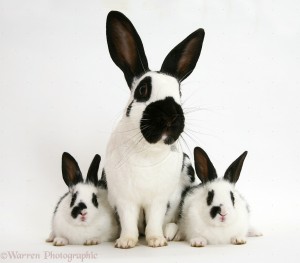 unwanted pregnancies, they are generally calmer and can be more easily kept in social groups without fighting. Additionally, spaying removes the risk of uterine cancer which is common in older unspayed females.

If you would like more information on neutering, or to book an operation, please give us a call! 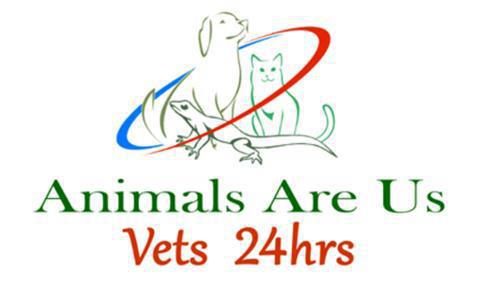